NANCY/BESANÇON, FRANCE: SOME INFORMATION ON THE SITUATION OF BORIS

On April 10, 2020, during the first imprisonment, the anarchist comrade Boris set fire to two cell phone antennas of the four telecommunications operators of the Jura region, which also house the communications of the police and the gendarmerie.

As he himself has explained from the prison where he has been incarcerated for ten months: «The time has come for the acceleration of flows and data, for the connectivity of everyday objects to control, listen, track and spy more and more, to make the human being an ever greater slave of the machine. This is what domination calls «progress» and «civilization». In reality, this project of society is dystopian. Faced with this digital framework, there are no 36,000 solutions. It seems necessary to me to go beyond the stage of criticism and act here and now, linking ideas to actions (…). I am part of those who, at the first resonance of the state and sanitary order, refused to lock themselves at home and went out to attack directly one of the pillars of domination» (Why I burned the two antennas of Mont Poupet, June 2021).

Incarcerated since September 2020 in the prison of Nancy-Maxéville, after months of investigation and on the basis of DNA found on the site, Boris was tried last May 19 in that city. Tried almost behind closed doors, without his lawyer who had asked for a postponement and without the comrades in solidarity who were forbidden to enter the court under the pretext of the covid-19 rules, the trash in robes sentenced him to 4 years of imprisonment, 2 of them in prison, plus one hundred thousand euros in compensation. He immediately appealed this sentence, the date of which has just been announced.

Boris will be retried before the Court of Appeal of Nancy on September 20, 2021 at 2:00 pm, and everyone can continue to express their solidarity with him, in the warmest way they see fit….

Moreover, as soon as he returned to prison after this conviction, Boris went to the praetorium (internal prison court), where he was imposed three weeks of solitary confinement, two of which were suspended, for an altercation that had occurred four months earlier with another inmate, which had already been settled between the parties involved without the need for the dirty mediation of the prison authorities. Despite this week of solitary confinement and the slowness of the mail, his morale remains good. In this regard, we can also note that the outgoing mail of the colleague continues to pass through the judge’s office, despite the fact that the investigation has been closed since the beginning of April, a bureaucratic sleight of hand on which everyone can draw their own conclusions.

Finally, in Besançon itself, the police do not seem to let the case go (an investigation is still open for the fire of an SFR antenna in this city in the same period), and at least two people have been approached by plainclothes policemen in recent months to try to collect information about Boris* relatives. More updates on these events soon…

Solidarity is the attack
Freedom for all!

To get his prison number and write to Boris, you can send an email to besakattak at riseup.net, while his prison warrants are still secured by Kaliméro, a solidarity fund for the prisoners of the social war.

Anarchists in solidarity with Boris,
July 6, 2021. 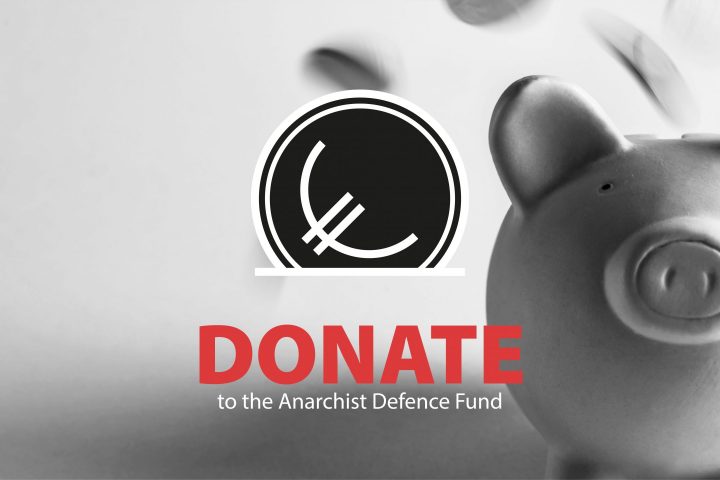 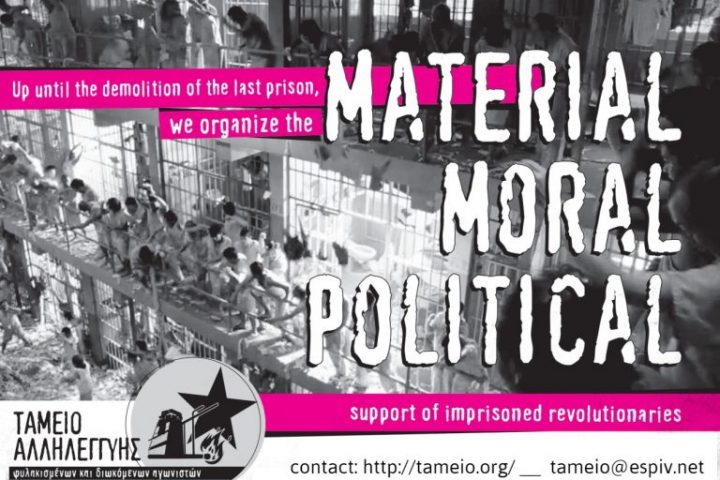